Charlie Hunter - Gentlemen, I Neglected To Inform You You Will Not Be Getting Paid CD 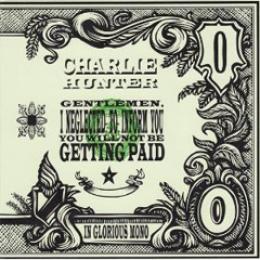 Gentlemen, I Neglected To Inform You You Will Not Be Getting Paid marks Hunter's second full-length release on his independent label Spire Artist Media, and will be available physically in retail outlets nationwide, online, and digitally everywhere through reapandsow music starting Tuesday, January 12, 2010. Hunter will celebrate the release of Gentlemen with a four-week Tuesday night residency at Rose Live Music in Brooklyn, NY beginning January 5, 2010.

Hunter follows up his latest trio album, Baboon Strength, with an ambitious effort recorded live direct to two-inch analog tape. No mixing, no overdubs, just straight-ahead powerhouse playing captured by the finest recording equipment dating back to the '50s. This is familiar territory for Hunter as all of his recordings are recorded live. He comments, "We wanted to do an old sounding record, it's fun to do it all analog. Artists are into mixing, and that's fine, but I'm so on the raw side of things, I get the sounds I like and go. You need to know how to play if you do it this way. I could never do it digitally, I play live with a lot of improv, so I go with my strengths. Why not go all in!"

With a nod to the history of brass music, Hunter set out to embrace the full brass experience on Gentlemen. A fan of Lester Bowie's Brass Fantasy, he enlisted two trombonists and a trumpeter to open up the nine original compositions to infinite possibilities. Hunter says, "I love the sax, but it's a modern jazz instrument, and when you hear it, it forces you to play a certain way. Brass is more malleable, how it works with an electric instrument, it can be so out of left field. I love that. There are so many things you can do."

With a career spanning 16 years and almost 20 albums, Hunter consistently ups his game as an innovative writer and bandleader. He has worked with the likes of Norah Jones, Mos Def, John Mayer, D'Angelo, and countless others. He is widely considered the authority on the seven and eight-string guitar, and continues to stun audiences with his ability to simultaneously bust out tasty bass parts, melodic leads, and swinging rhythms. Hunter has previously recorded for the venerable Blue Note label, Concord, Ropeadope and others. His recent independent venture is steered by his motivation to release music that most inspires him. Critics have touted his genius technique, but it's his profound artistic sensibility that propels his original music. Hunter's signature style of writing and performing has secured his place as one of today's great guitarists.

Track Listing:
1 You Look Good In Orange
2 Antoine
3 High and Dry
4 Tout Ce Quie Brille Ne Pas Or
5 High Pockets and a Fanny Pack
6 Drop A Dime
7 Ode To My Honda Odyssey
8 Every Day You Wak Up New York Says No
9 My Son The Hurricane
10 Gentlemen, I Neglected To Inform You You Will Not Be Getting Paid 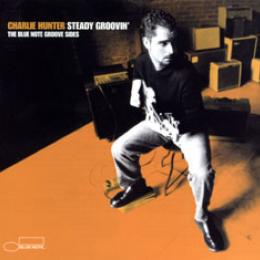 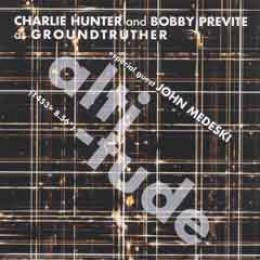 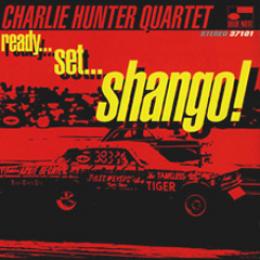 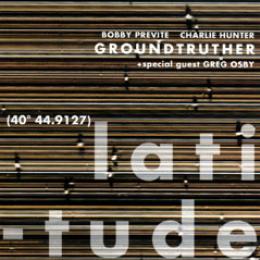