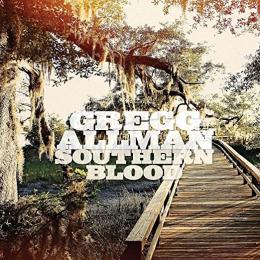 SOUTHERN BLOOD serves as a remarkable final testament from an artist whose contributions have truly shaped rock & roll throughout the past four decades. Allman's first all-new recording since 2011's GRAMMY(r) Award-nominated solo landmark, LOW COUNTRY BLUES, the album is among the most uniquely personal of the Rock & Roll Hall of Famer's career, an emotionally expansive collection of songs written by friends and favorite artists including Jackson Browne, Willie Dixon, Jerry Garcia & Robert Hunter, Lowell George and Spooner Oldham & Dan Penn, meant to serve as a salutary farewell to his legion of devoted fans and admirers. Allman collaborated on his closing project with manager and dear friend Michael Lehman and GRAMMY(r) Award-winning producer Don Was, a longtime acquaintance and staunch supporter committed to helping the rock icon actualize his very specific aspirations.

"As his producer, I was dedicated to helping Gregg crystallize his vision for the record and to help make sure that this vision made it to the tape," says Was. "He was a musical hero of mine and, in later years, had become a good friend. The gravitas of this particular situation was not lost on me. Gregg was a sweet, humble man with a good heart and good intentions and it was a great honor to help him put his musical affairs in order and say a proper farewell." 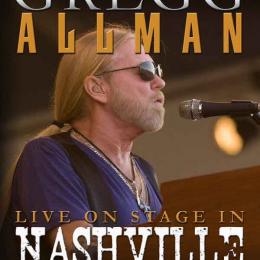 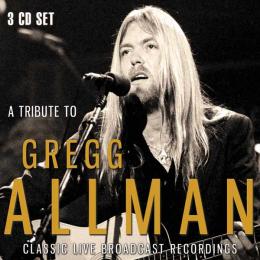 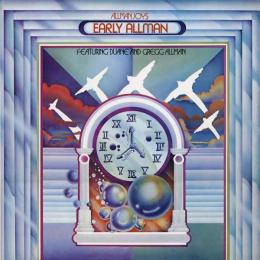 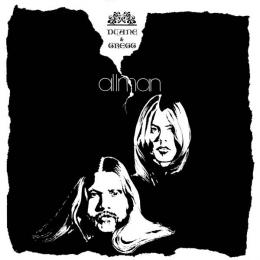