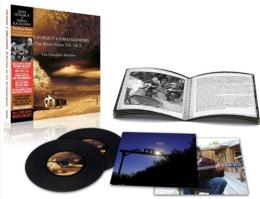 If it seems odd to think of Jorma Kaukonen-who has been leading Hot Tuna and working as a solo artist for more than 50 years-as an accompanist, then coax the noggin back just a bit further and recall his role Jefferson Airplane. Save for the handful of songs on which he sang lead, Kaukonen spent much of his time in that band providing the guitar parts that gave body and soul to the songs and voices of Marty Balin, Paul Kantner and Grace Slick. Here, on The River Flows, Kaukonen's only jobs are to produce and to play the acoustic lead guitar alongside John Hurlbut, who supplies rhythm guitar and vocals. The two are longtime associates-Hurlbut has managed Kaukonen's guitar camp Fur Peace Ranch for decades, and he's an endearing and more than capable frontman in his own right. There's only one original Hurlbut composition here, the closing tune "Someone's Calling." The others come from sources such as ex-Byrds Roger McGuinn ("The Ballad of Easy Rider") and Gene Clark, Spencer Bohren and Curtis Mayfield, whose "People Get Ready," the old Impressions standard, is given a tender, homey reading by the pair. Another highlight is "Across the Borderline," co-written by Ry Cooder, Jim Dickinson and John Hiatt, on which Kaukonen places Hurlbut's sometimes pure, sometimes craggy vocal way up front, allowing the two guitars to carry on their own amiable conversation below. The River Flows is easygoing, honest and welcoming music, a stress reliever at a time when everyone can all use a little more of that.

1 The Ballad of Easy Rider

13 All Along the Watchtower

14 This Land Is Your Land

1 The Ballad of Easy Rider (Live)

8 All Along the Watchtower (Live) 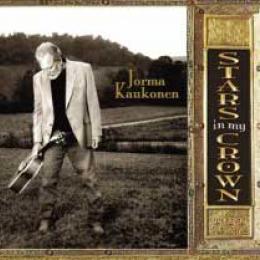 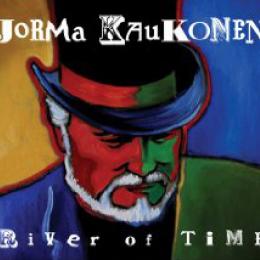 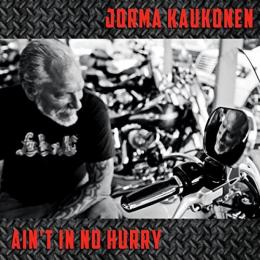 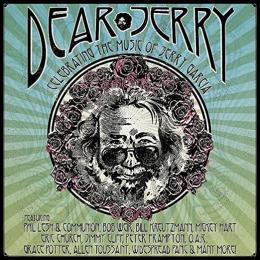