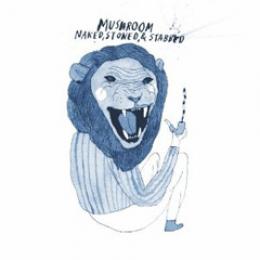 $13.98
Mushroom, a musicians' collective based in the San Francisco Bay area, return with their first album in three years, Naked, Stoned, & Stabbed, to be released April 27 through 4 Zero Records/Royal Potato Family. A new phase for Mushroom, the project was conceived as a cross-continental Cinema Verite travelogue of time and space. Acoustic, ambient and blending eastern and western hemispheres, its music floats on an ethereal blanket of sitar, violin, pump organ, celesta, vibraharp, dulcimer and flutophone, while African, Latin and Indian percussion replace a conventional drum set. Enigmatic song titles include 'Celebration At Big Sur (The Sound Of The Gulls Outside Of Room 124),' 'Though You're Where You Want To Be, You're Not Where You Belong,' 'Tariq Ali' and the only outside composition, a remake of the Syd Barrett/Kevin Ayers' collaboration, 'Singing A Song In The Morning.'

Recorded over a weekend at The Wally Sound in Oakland, CA, the sessions were both planned and spontaneous with producer and percussionist Pat Thomas often adding and subtracting instrumentalists on the fly. Configurations range from a duo to a trio to an octet, and thus give each song a varied approach. At the time of the recording, the band had just come off a multi-night run of performances interpreting Pete Townshend's 1971 rock opera Lifehouse. The vulnerable and dynamic music of that experience provided a catalyst that resulted in the album's final 13 tracks. Mushroom also cite influences like Sandy Bull, Alice Coltrane, Davy Graham, Brian Eno and Fela Kuti as having played a roll in the sounds found on Naked, Stoned, & Stabbed. 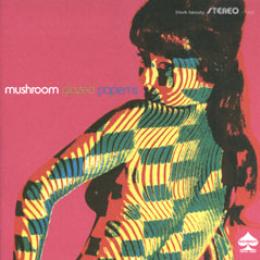 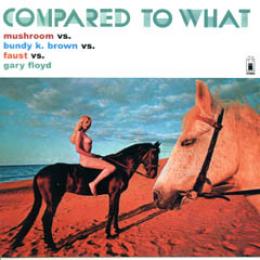 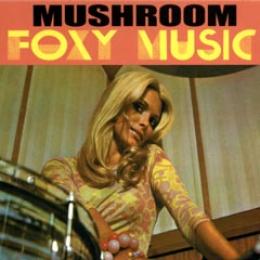 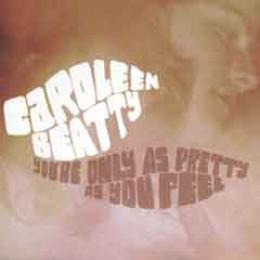 Caroleen Beatty with Mushroom - You're Only As Pretty As You Feel CD
$11.00
Add to cart