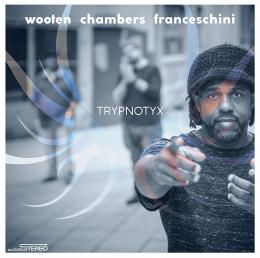 "considered the modern messiah of the electric bass guitar." - All Things Considered

Produced by Wooten, TRYPNOTYX features legendary drummer Dennis Chambers (Bootsy Collins, Santana), veteran saxophonist Bob Franceschini (Mike Stern, Paul Simon), and also features singer Varijashree Venugopal and comedian/voicetrumentalist Michael Winslow (Police Academy). From the sizzling Funky D, which features Winslow's voice and sound effects and recalls the night a kindergarten-aged Wooten saw the Godfather of soul on stage for the first time, to Cupid, which features bucolic textures, a sylvan flute, and spoken word exchanges with Wooten and his children, themes from his life thread through the album, tying virtuoso performance and life experience together.   Music is a great way and a safe way to teach just about any life principle, Wooten insists. To be in a band, you have to listen to each other. Bands are at their best when every instrument is different, not the same. Everyone takes turns talking. Everyone speaks their voice. A lot of times musicians might ask, What would you like me to play?I say, Listen to the music. The music will tell you exactly what it needs. Named one of the Top 10 Bassists of All Time by Rolling Stone, he has been voted Bassist of the Year three times by Bass Player magazine readers poll, and in February 2017 Huffington Post named him one of 50 Iconic Black Trailblazers, pictured just after President Barack Obama. The youngest of five boys, Wooten began playing music at two years old, and was playing gigs by the tender age of five with the family band, the Wooten Brothers, opening for Curtis Mayfield and War, among others. He first wowed music heads nationwide (Kansas City Star) in 1987, as a founding member of Bela Fleck & The Flecktones. Not only an accomplished musician, Wooten is also an acrobat, magician, and skilled naturalist, who created Victor Wootens Center for Music and Nature, a 147-acre retreat in Tennessee for people of all ages. As an author, he penned a novel, The Music Lesson: A Spiritual Search For Growth through Music, which is now part of the curriculum at The Berklee College of Music, where he is a performance scholar in residence, Stanford University, and other prestigious institutions. 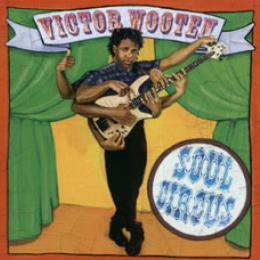 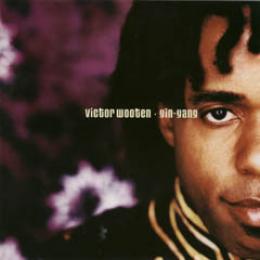 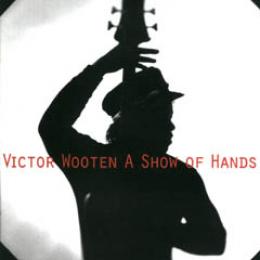 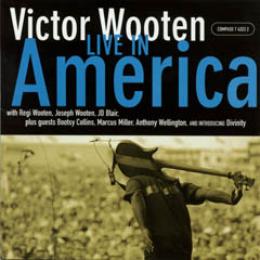