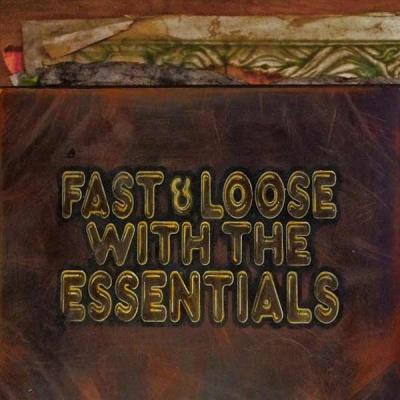 Born in Boone but animated in Asheville, the shrewd septet monikered Dr. Bacon's first full length album "Fast & Loose with the Essentials" is now sizzling in saucepans and stereos across the land. Fully on brand, they've turned in a funky jam rock throwdown at turns soulful but silly, complex yet childlike, chock full of clever songwriting, imaginative arrangements and exceptional musicianship.

It's a jaunty and jocular celebration of energetic genre-hopping, a sound like a clown juggling jamboxes on a unicycle. On a dime they stylistically twist and turn into something new, leaving listeners on the edge of their sonic seats. By retaining a sense of surprise, each song feels like the soundtrack to a choose-your-own-adventure book on a Twilight Zone stereo that puts the band on shuffle instead of the album. Yet the careening between musical categories seems organic rather than artificial, born of earnest inspiration from the generations of music that preceded and inspired them. There is a natural path between these styles but it takes a fearless Harry Potter-style full speed run straight at the musical walls to learn they were illusions all along.

"Overtime" launches right off the clock into a deeply jubilant saxophone groove and breakfast has definitely been served. The interacting instruments bend and weave together, intersecting with space, grace and glee. Slide guitar, harmonica, saxophone and more ricochet like bouncy balls in a pinball machine filled with tequila. "Pancakes" slows things down to a country ham simmer with bluesy backwoods swagger blending chunky rock flavorings into ferocious banjo and guitar solos. "Maybe Maybe" is the first single, slipping the shackles of its jambeat confines to drop through a trapdoor in the floor and descend into a dank subcellar of sound saturated with bottomless funk.

"Music My Soul" opens with an epic classic rock guitar riff and fiery vocals inciting a gritty and shredding harmonica solo. "Scrumptious" features a boundless guitar attack and a catchy refrain asking "Can you feel the energy in here? It's an electro-static charge buzzed from ear to ear," which also perfectly sums up their powerful and dynamic live shows. A rocking "Red Letter" and passionate "She Needs" boil the bacon in a pressure cooker before "Chili Dog" adds the hot sauce and "Got That" writes the recipe for a perfect swinging tempo in the Goldilocks spot in the middle.

"Tomorrow Brings" is a country-tinged upbeat rocker whose indelible melody migrates into dub reggae roundabouts before the hard-edged but elastic dance groove of "Mati." The swaying verses of "Scruthers" are peppered with brutal guitar detonations leading to a solo acoustic "Lookin' Good," a ramshackle ode to the broken but beautiful all around us to complete the album. The life of highly credentialed yet salty breakfast meat can be ragged, but they've tapped into the eternal soul of the drunken poet to create an unpredictable album bursting with potent fun that surveys scenic views of a far-reaching musical landscape. Let us feast! 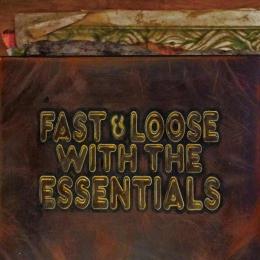