Superfrog - Call From The Moon CD 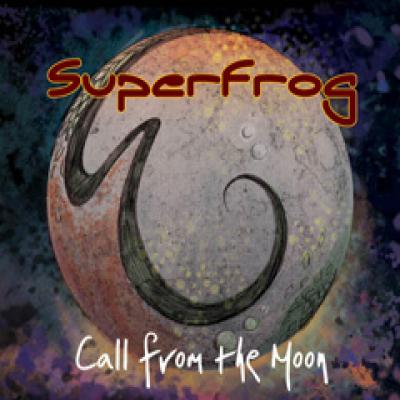 With more focus and clarity, Superfrog offers 13 sonically driven tracks from their 2010 release 'Call from the Moon'.

Call from the Moon, Superfrog's latest release marks a huge leap from their previous album Year of the Frog.  Andy Mendola and Wendy Crosier were replaced by Charles Cormier and Jeremy "Fuzz" Grob on guitars and Adam Vinciguerra on percussion. Original members Nate Proper, Shane Comer and Tony Diberto remain in the lineup. Their name, "Superfrog", comes from a Haruki Murikami short story called "Superfrog Saves Tokyo". The character is a giant man-like frog that makes tea and battles an underground worm.

Call from the Moon is a rhythm of jam fused melodies that sounds both unique and effortless, backed by alluring  guitars, trumpet , a solid rhythm section and Proper's  tongue in cheek vocals. The songs sound purposefully whimsical and extraordinary, with buoyant tempos and entertaining melodies. As intriguing as these songs sound, you really get a full sense of the band members "out of the ordinary" personality.  Unlike Year of the Frog, this albums momentum is more pronounced since the lyrics can be simultaneously absorbing along with all that's going on in the background.  Everything comes together and flows nicely.

The album features several stand out tracks such as Astronautical and the college radio favorite, Float. Minor Annoyance, Tequilador, Oyster River Landing (Reminiscent of some early Moe.) and two of my personal favorites on the album, the upbeat, carousing ska homage's IOU1 and Wish all give this release solid momentum.  There's also a nice little surprise in the form of a hidden track that adequately closes out the album.

Call from the Moon offers grooving rhythm guitars and lighthearted vocals, along with strokes of the early 90's ska movement - painting around the edges with steady accruing melodic confidence. It's no slight to say they've allowed themselves room for growth after Year of the Frog, and there's little reason to believe their name won't be at the top of the marquees on their long awaited tour across the East Coast and beyond. 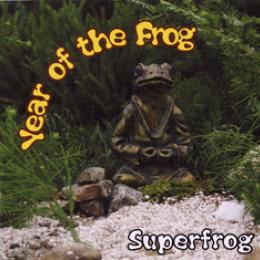 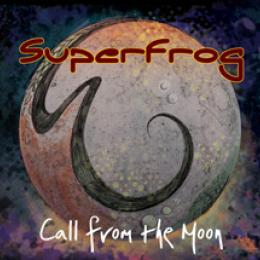 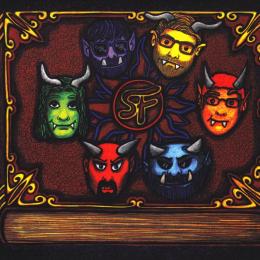