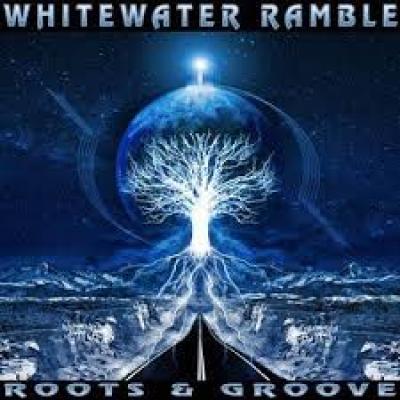 Supported by the framework of producer Tim Carbone (Railroad Earth) and a list of guest musicians (among others, Leftover Salmon’s Andy Thorn on banjo and Infamous Stringdusters’ Andy Hall on dobro), Whitewater Ramble’s Roots & Groove is a recording that couldn’t fail if it tried.

Recorded in only eight days, this album is a feat of artistry and production that most bands would struggle to complete in such a short time span.

The album begins with another guest, that being a wonderfully translated version of U2’s “One Tree Hill” (from Joshua Tree). The music is chugging, and the vocals are clean. U2 would be proud, I’m sure. The rest of the album is purely WhiteWater Ramble.

The styles here are predominately from the bluegrass gene pool, but there are outlier moments. “Fast as Lightning” has plenty of bluegrass (Thorn’s banjo picking providing a bubbling canvas), but the underlying vein is a modernized hybrid with elements of jazz and funk. “Standard Deviation” is a personal favorite, with a ska style that meets more old fashioned elements. Amid horns aplenty, Tim Carbone stepped from the production side to lay some choice electric skank guitar.

Thematically, bluegrass music is one where the good times flow freely, but life’s struggles are always given ample room to expose themselves; “Dear Mr. Bankman” is one such obviously-titled track. “Paradise” oozes with the beautiful croon of Tanya Shylock, and Hall’s dobro work is enough to jerk a tear even if the song doesn’t coax a few out. Nobody wants an album full of pain, but bluegrass tends to demand it; Whitewater Ramble intertwines life’s depression so well.

This album is the total package – top notch recording/producing of a band that has singing skill and musicianship to spare. Throw in the guests, and there’s really nothing to knock here. Roots & Groove is packaged for a broad audience, so have no fear. The bluegrass lovers will find plenty to love, while the jazzy, funky, rocking, ska loving, and jam-head crowds will find a new outlet that tickles their fancies and just might introduce them to some new stylistic treats during the process. 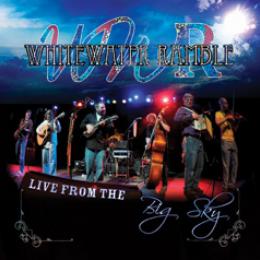 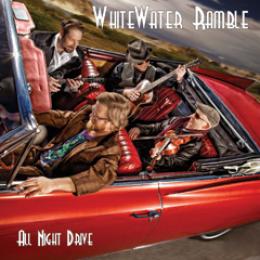 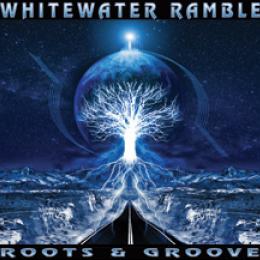