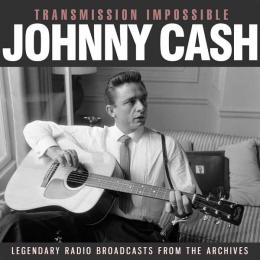 As iconic a performer and composer as any who have emerged since the mid-1950s, Johnny Cash continues to delight and attract fans old and new, more than 15 years since the great man's sad passing in 2003. This triple disc set celebrates the live musical performances of Johnny Cash, when this formidable superstar was always at his most potent. Kicking off on Disc One with a couple of shows Cash played in 1958 and 1959, along with his Tennessee Two, for Country Style USA and Guest Star USA, public radio shows promoting applications to join the US army, and the purchase of US government bonds, respectively. Disc Two features another show of huge interest, this time from 1970, when Johnny Cash and his wife June Carter, performed in front of President Nixon and his aides at the White House. Including all the inter-song chat, plus a lengthy intro from the President, this rarely heard performance is another Cash oddity that fans will be hungry to hear. Disc Three concludes this sterling set with a show Johnny played at the University of Texas in Austin, in December 1994. Taking place a few months after the release of Cash's 81st studio album, the Rick Rubin produced masterpiece, and the record which put Cash back in the spotlight after some years in the wilderness, American Recordings, this majestic performance completes this compilation in style.

I Walk The Line

I Was There When It Happened

Don't Take Your Guns To Town

When It's Twilight On The Trail

Jesus Was A Carpenter

Peace In The Valley

He Turned The Water Into Wine

Were You There (When They Crucified My Lord')

Ghost Riders In The Sky

Oh Bury Me Not

I Walk The Line

I Still Miss Someone

Bird On The Wire

The Beast In Me

Down There By The Train

The Ballad Of Ira Hayes

Home Of The Blues 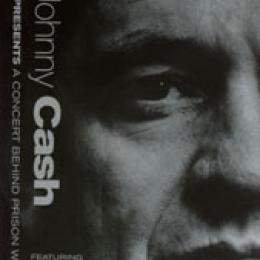 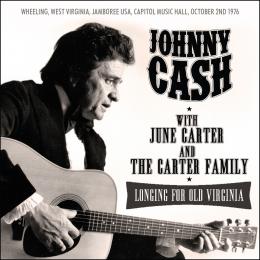 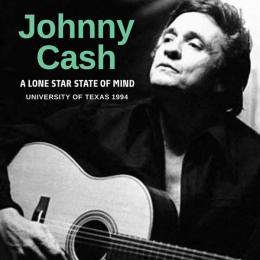 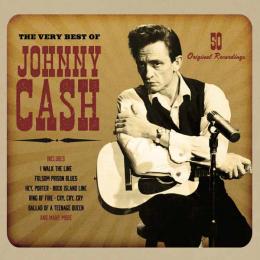