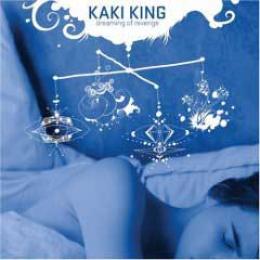 $14.99
When Kaki King went into the studio to record the tracks for her fourth album, Dreaming Of Revenge, her producer, Malcolm Burn (Dylan, Chris Whitley, Emmylou Harris), had one condition: "He said, `If someone can't be sawing a log in half and whistling along to the song, I don't want it on the record,'" King recalls with a laugh. And so the bar was set.

Burn's mandate was just the push King needed to make her most accessible CD yet. "Even though half the tracks are instrumentals, I feel like I'm writing pop songs," she says. "We really concentrated on the melodies. Everything I write tends to be dense and chordal, but this time the idea was to layer the challenging guitar work under very simple, beautiful melodies. I really wanted them to be memorable."

That strict attention to song craft is a logical step for King, whose previous album, 2006's ...Until We Felt Red, propelled this dazzling young guitar player and composer, known to instrumental music fans for her finger-picking, fret-slapping, and percussive thumping style, into previously uncharted indie-rock territory. Red found King branching out with songs that featured electric and pedal-steel guitar, horns, and, for the first time, vocals. Dreaming Of Revenge picks up that thread, continuing her evolution from acoustic instrumentalist to full-fledged, multi-faceted songwriter.

Previously, her whispery, ethereal voice was used as mainly another element in her sonic arsenal. This time around, King put more effort into both her vocals and the lyrics she wrote for such deeply felt tracks as "Pull Me Out Alive," "Saving Days In A Frozen Head," "Life Being What It Is," and "2 O'Clock," the latter two of which she describes as break-up songs. "The words mean something now," she says. "They're actually telling stories." 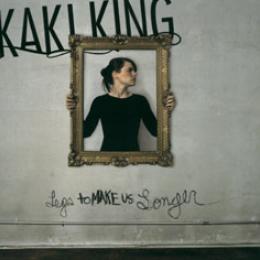 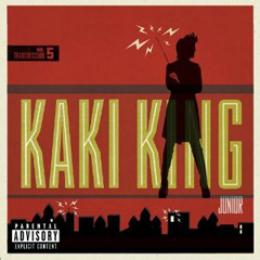